Our Company’s History Can be Traced Back to 1774.

In 1786, English immigrant John Molson founded Canada’s oldest beer brewery on the banks of the St. Lawrence River in Montreal. He wrote, “My beer has been universally well-liked beyond my most sanguine expectations.” The legacy continues seven generations later with brands like Molson Canadian, which was first brewed in 1959 and remains today one of Canada’s most iconic and best-selling beers.

Adolph Coors, a penniless brewer’s apprentice, stowed away on a ship from Germany in 1868 and made his way west, coming upon the perfect water of Clear Creek in Golden, Colo., at the foot of the Rocky Mountains. He opened a brewery in 1873. A century later, in 1978, Coors Light was born. It is now one of the best-selling beers in the U.S. and enjoyed by beer drinkers in more than 25 countries worldwide.

Frederick J. Miller began his apprenticeships in brewing as an adolescent. By 1849, he was brewmaster to a German prince. After immigrating to the U.S., he settled in Milwaukee, and in 1855 leased and later purchased the suburban Plank Road Brewery for $2,300. He brought a unique brewer’s yeast from Germany to ferment his beers that gave them unique flavor and character. Its descendant yeast is still used in some of our beers. 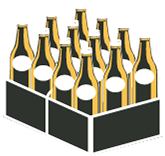 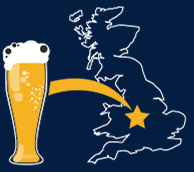 The Plovdiv Brewery was the first brewery established in Bulgaria. 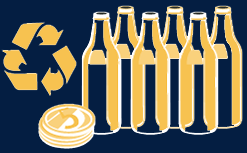 The Zagreb Brewery was founded and became famous for having the city's first electrical light.

The first and only brewery in Montenegro, the Trebjesa Brewery, was established.

Prohibition hits Colorado in 1916 and then the nation in 1919. Miller and Coors survive by brewing soda, near-beer and malt syrups until Prohibition is lifted in 1933.

Coors aids war effort by setting aside half of all beer brewed for the military.

Molson offers up public ownership in the company.

Molson Canadian is introduced. Also, Coors introduces aluminum cans, cold filter brewing and launches an American recycling revolution by offering a penny for every can returned to the brewery. 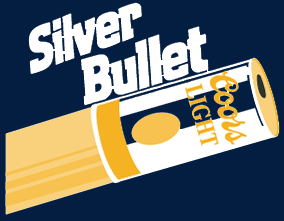 Coors Light is introduced and dubbed the "Silver Bullet."

Miller buys the Jacob Leinenkugel Brewing Company, enabling the family brewery to grow and expand into a national brand.

Coors launches Blue Moon. The Sandlot Brewery at Coors Field in Denver is the first brewery in a Major League Baseball Stadium.

Molson and Coors combine in a merger of equals. Later that year, the combined company acquires Creemore Springs Brewery in Ontario. 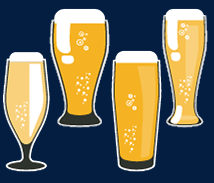 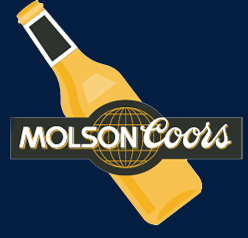