Prior to his current position, Mr. Hattersley served as Chief Executive Officer of MillerCoors, the U.S. division of Molson Coors, from September 2015. Prior to joining MillerCoors, Mr. Hattersley served as Chief Financial Officer of Molson Coors from June 2012 to September 2015. From July 2008 to June 2012, Mr. Hattersley served as Executive Vice President and Chief Financial Officer of MillerCoors. He also served as Senior Vice President, Finance for Miller Brewing Company from October 2002 to July 2008. He came to Miller Brewing Company from SAB Limited of Johannesburg, South Africa, where he held several financial management positions before becoming Chief Financial Officer in 1999. Prior to joining SAB Limited in 1997, he spent almost 10 years with Barloworld Limited in various finance positions.

Mr. Hattersley holds an honors degree in accounting science and a bachelor’s degree from the University of South Africa. He passed the Public Accountants and Auditors Board exams in 1987. 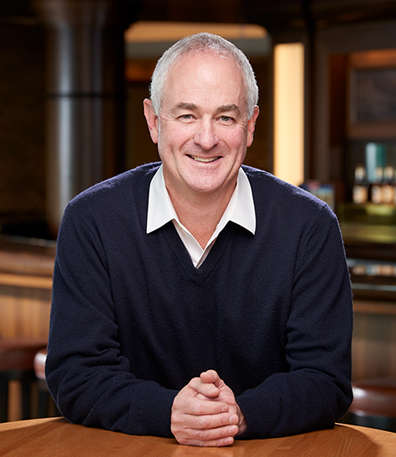 Adam holds a bachelor’s degree in Political Science from the University of Louisville.

Anne-Marie holds a bachelor’s degree in English from the College of the Holy Cross and a juris doctor degree from the University of Notre Dame Law School. 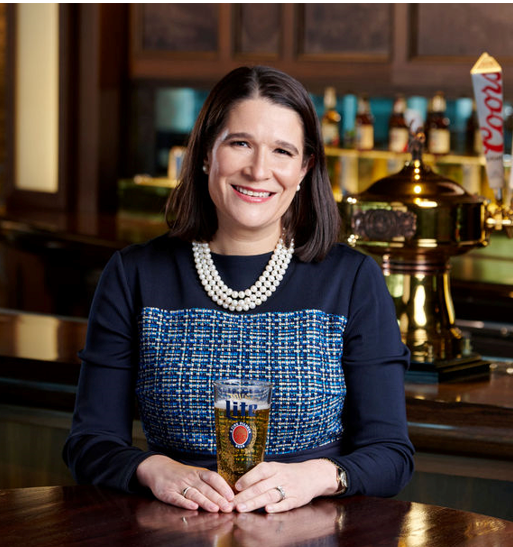 Prior to his current role, Kevin served as the president of U.S. sales for MillerCoors, the U.S. division of Molson Coors where he was chiefly responsible for revenue, profit contribution and share growth. Kevin joined Molson Coors in 1983 and has held a wide variety of sales and commercial leadership positions including chief commercial solutions officer, chief customer officer and vice president of sales.

Brian earned a Bachelor of Science degree in mechanical engineering and an MBA in strategy and operations from the University of Michigan. 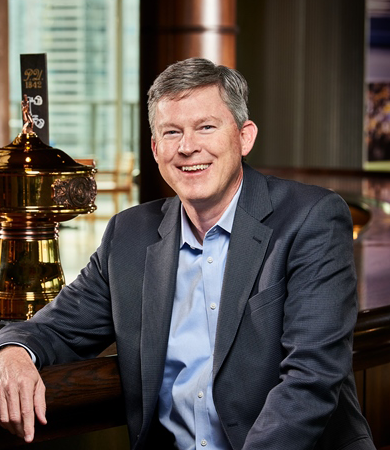 Prior to his current role, Rahul served as Vice President of Corporate Strategy and M&A for Molson Coors. He has been with the company since 2001 and has served in a wide variety of strategic roles including Chief Information Officer for the UK business, Chief Financial Officer for the India business, and various roles within information technology, mergers & acquisitions, and strategy. Prior to Molson Coors Rahul worked as an engineer in India.

He earned a bachelor’s degree in mechanical engineering from Mysore University and a MBA and Master of Science from University of Denver. 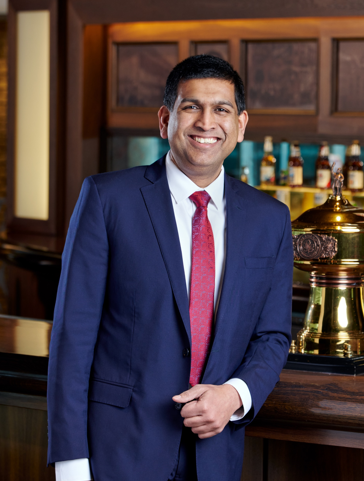 Prior to her current role, Tracey served as the Chief Financial Officer and Executive Vice President of MillerCoors from 2012 to November 2016. Prior to entering that role in 2012, Tracey served as Vice President of Finance, Planning & Analysis and Controller since the formation of MillerCoors in 2008. Prior to joining MillerCoors, she served as Director of Finance and Group Services at Miller Brewing Company and held various finance positions at SAB Limited in Johannesburg, South Africa. Prior to joining the beer industry, she was Financial Manager at Barloworld, Ltd and articled at KPMG South Africa.

Tracey holds bachelor’s degrees in commerce and accounting from the University of Witwatersrand in South Africa. She passed the Public Accountants and Auditors Board exams in 1989.

Fred holds a master’s degree in Applied Economics and Engineering from the University of Antwerp, Belgium. 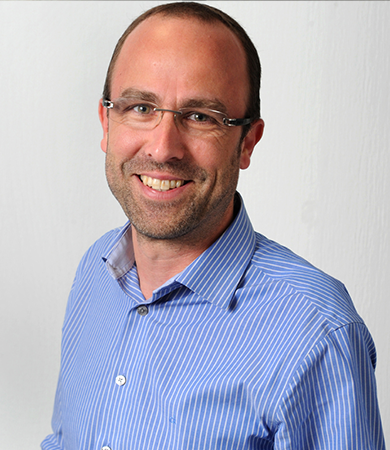 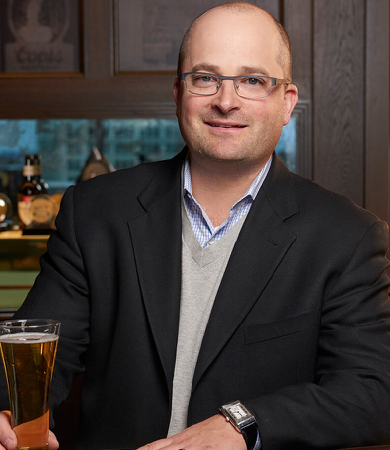 Prior to his current role, Dave served as chief people and diversity officer for MillerCoors, the U.S. division of Molson Coors. Prior to entering that role, Dave served as associate general counsel supporting the human resources and integrated supply chain organizations at MillerCoors. Before joining Molson Coors in 2006, Dave was in-house counsel for The Marcus Corporation and was an attorney in the law firm of Reinhart Boerner Van Deuren. 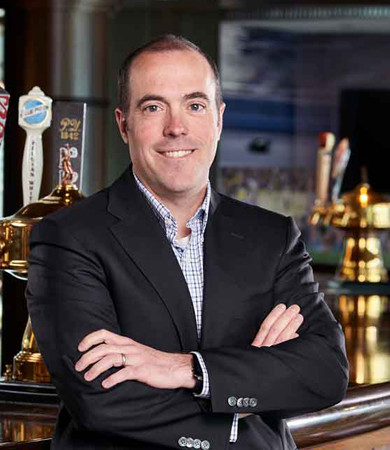 Michelle was formerly the chief marketing officer for MillerCoors, the U.S. division of Molson Coors. Prior to joining the company, she was at The Kraft Heinz Company, where she most recently led global brands and marketing capabilities across the organization. Before her time at Kraft Heinz, she held a variety of sales and marketing roles at Unilever and SC Johnson.

Michelle holds a bachelor’s degree in Business Administration from the University of Michigan Ross School of Business.

Prior to his current role, Sergey served as Managing Director for Molson Coors Central Eastern Europe from April 2020 until January 2022. He joined Molson Coors in 2012 as Regional President of Croatia, Bosnia and Slovenia, and he has led multiple international management roles including Chief Sales and Customer Excellence Officer in Canada and President and CEO of Molson Coors International based in Denver, Colorado. Before joining Molson Coors, Sergey held multiple senior leadership positions at AB InBev and StarBev.