Alcohol is absorbed into your blood and distributed around the body.

Alcohol absorption, distribution and elimination are processes that begin shortly after you take a drink. When you have a drink, it passes down the oesophagus into the stomach and into the small intestine, where the alcohol is absorbed into the blood and distributed throughout the body.

Although a small amount of alcohol is absorbed through the linings of the mouth and oesophagus, alcohol is mainly absorbed into the blood through the walls of the stomach (about 20%) and intestines (about 80%), primarily the small intestine. The absorption process happens more slowly if you have food in the stomach or intestines.

As it is absorbed, the alcohol is rapidly distributed throughout the water-containing components of the body through the bloodstream. The body's blood alcohol content (BAC) increases until it reaches a peak concentration, then gradually tapers off. Major organs, such as the liver, kidneys, lungs and brain, absorb more alcohol. Some organs, such as the brain, have special sensitivity to alcohol and its related compounds and therefore can be adversely affected.

The absorption and distribution of alcohol throughout the body happens quickly – within a few minutes of taking a drink, alcohol reaches the body's organs. Alcohol is eliminated from the body by evaporation, excretion and metabolism. On average, a healthy person eliminates about 14 grams (about 0.5 ounces) of alcohol per hour. 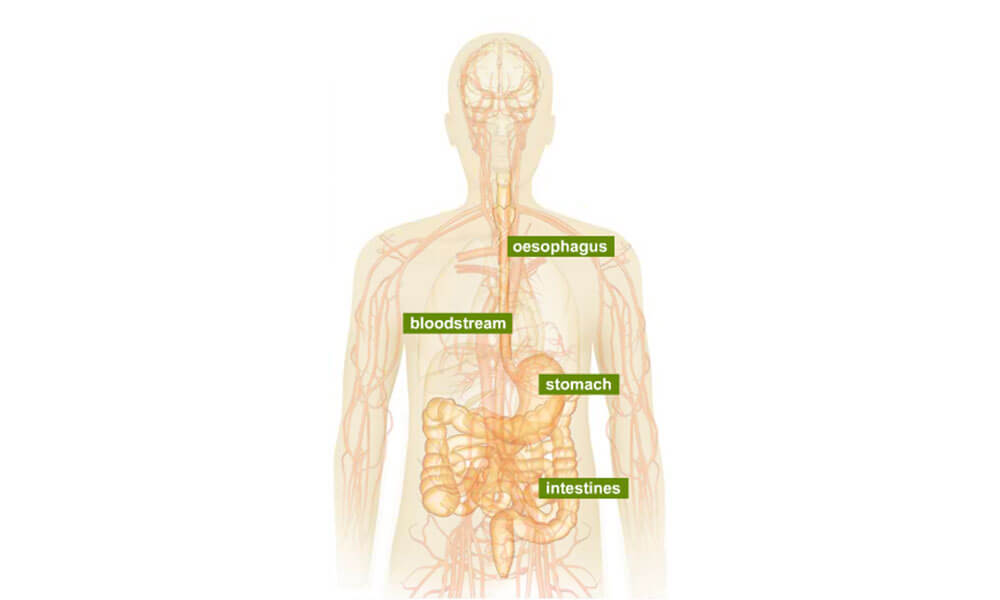 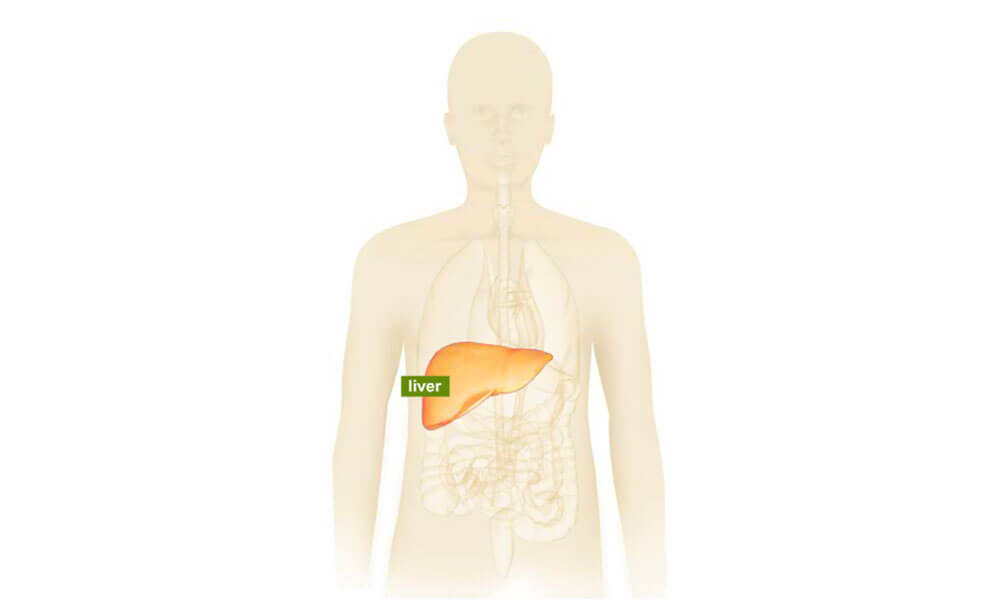 The liver gets rid of about 90% of the alcohol in the body.

The liver is the body’s major organ for handling substances that get into the body. The body can't store alcohol – it's the liver's job to break it down ('metabolize' it).

The chemical name for alcohol is ethanol. First, an enzyme in the liver breaks down the ethanol into acetaldehyde, which the body recognises as toxic.

That is why another enzyme and a substance called glutathione break down the acetaldehyde into non-toxic acetic acid. This can then be broken down further into carbon dioxide and water and expelled from the body.

The liver can only metabolize a limited amount of alcohol at a time. If too much alcohol is taken into the body, the liver's store of glutathione runs out, leaving the toxic acetaldehyde to build up in the body. When this happens, the additional alcohol remains in your body tissues and bloodstream until your liver can process it. It can take three hours or more to remove the alcohol from just one drink from your system – the rate depending on factors such as your size and gender.

The more you drink, the longer it will take. There's nothing you can do to speed up the rate of metabolism.

The kidneys eliminate about 5% of the alcohol in your urine.

One of the functions of the kidneys is to maintain the correct composition of the blood. To do this, the kidneys filter your blood – all your blood will be filtered about 20 times a day. Then, useful nutrients, like protein, minerals, B vitamins, amino acids and polyphenol antioxidants are reabsorbed into the blood. Waste and excess products don't get reabsorbed – they are excreted into the urine and then eliminated from the body.

The kidneys also work to keep the volume of water in your body constant. Alcohol is a diuretic. If you drink too much, your body ends up eliminating more water than it absorbs – and as a result, you can become dehydrated, with dizziness and a headache (in other words, a hangover). 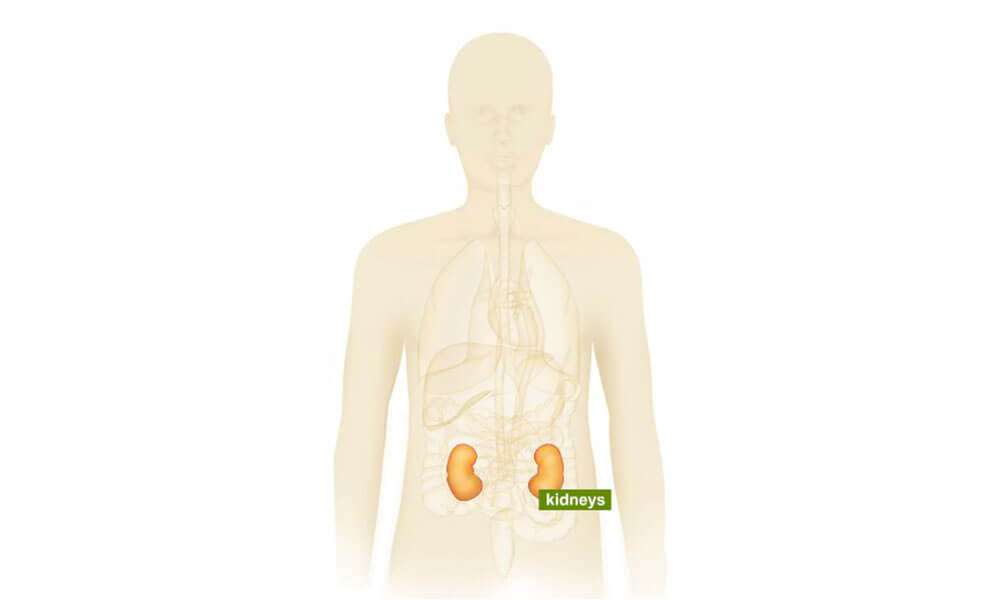 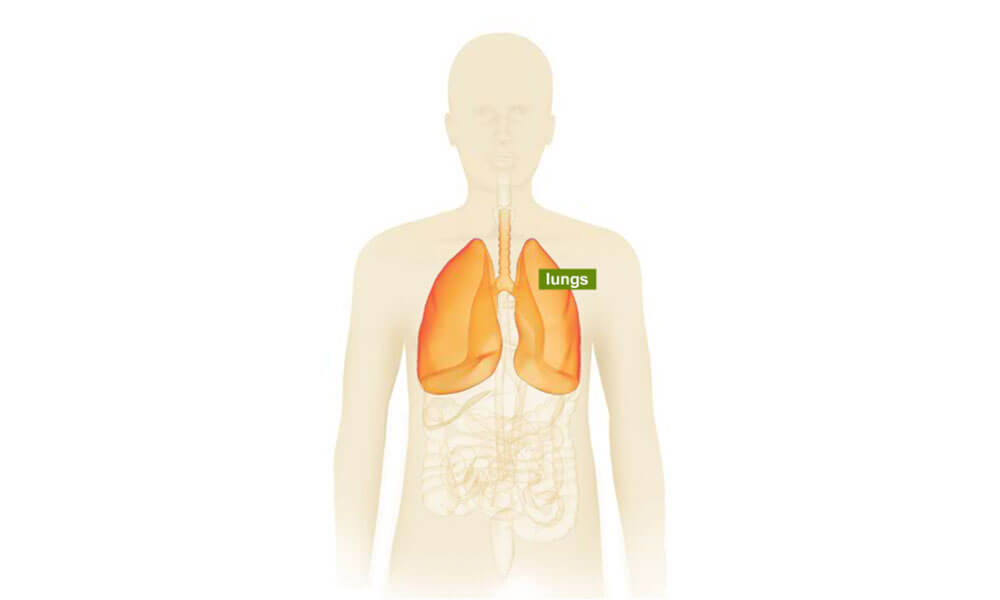 About 5% of the alcohol is eliminated from your body in your breath as you exhale.

Your lungs take in air to bring oxygen to the body and get rid of waste carbon dioxide. When the alcohol in the bloodstream reaches the lungs, some of it passes into the lungs' air sacs and then evaporates into the air. It is then exhaled and eliminated from the body. This is the alcohol detected by breathalysers and that can be smelled on the breath.

Alcohol affects nerve cells in the brain. This means it interferes with how the cells function and how the brain communicates with all other parts of the body.

Different parts of the brain control different processes. Alcohol affects each of these areas of the brain at varying rates and times; as BAC increases, the effects become more pronounced. The cerebral cortex processes information from your senses; it also controls how you think and the movement of your muscles. When alcohol affects the cerebral cortex, you take longer to process information from your senses, become less inhibited and don't think as clearly.

The limbic system is the part of the brain that controls memory and your emotions. When it is affected by alcohol, your emotions become exaggerated – for example, you could get more giddy, sad, or upset – and you start to forget things. The cerebellum coordinates fine muscle movements, including the muscles that help you keep your balance. As alcohol affects the cerebellum, you can become shaky and uncoordinated and unsteady on your feet. 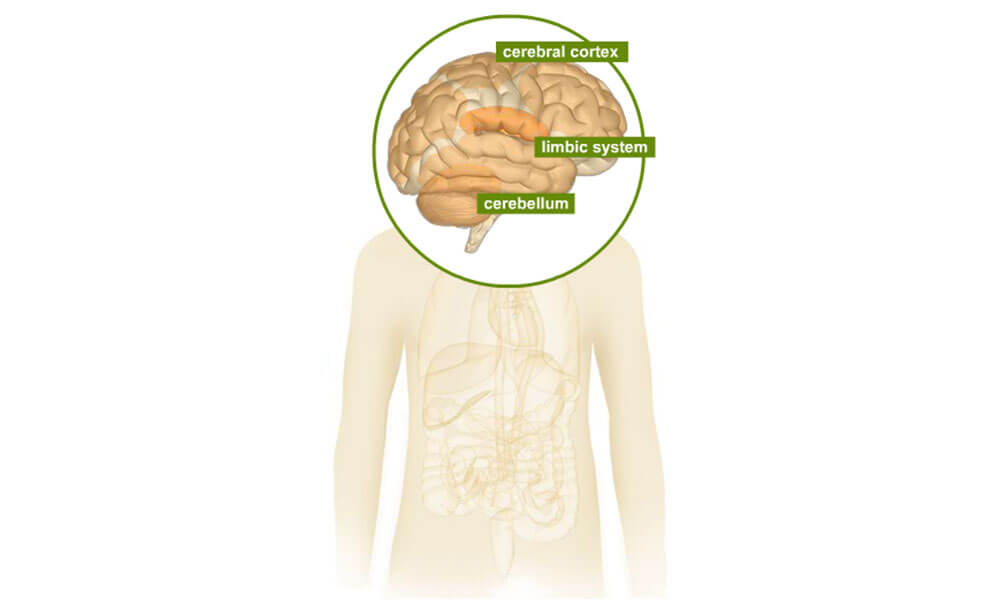 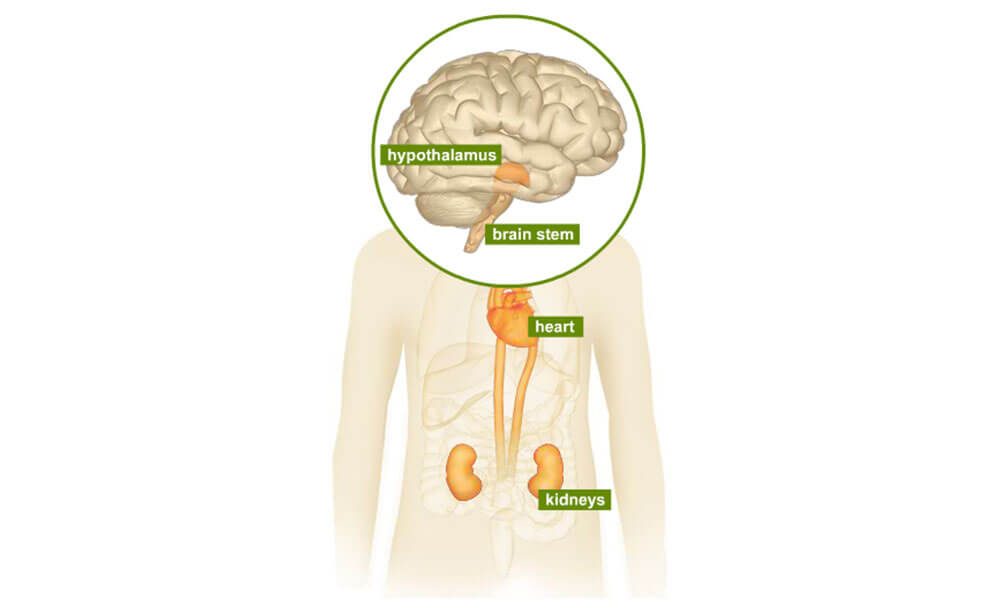 Alcohol affects nerve cells in the brain. This means it interferes with how the cells function and how the brain communicates with all other cells in the body.

Different parts of the brain control different processes. Alcohol affects each of these areas of the brain at varying rates and times; as BAC increases, the effects become more pronounced.

The hypothalamus controls a number of functions, including sexual arousal and performance. When it is affected by alcohol, sexual arousal increases, but performance decreases. The hypothalamus also coordinates hormone production in the pituitary gland. One of these hormones is anti-diuretic hormone (ADH), which works to reabsorb water in the kidneys. Alcohol restricts production of ADH, which means the kidneys produce more urine.